Get fresh music recommendations delivered to your inbox every Friday.
We've updated our Terms of Use. You can review the changes here.

from Dead Receiver by LilySchaffer 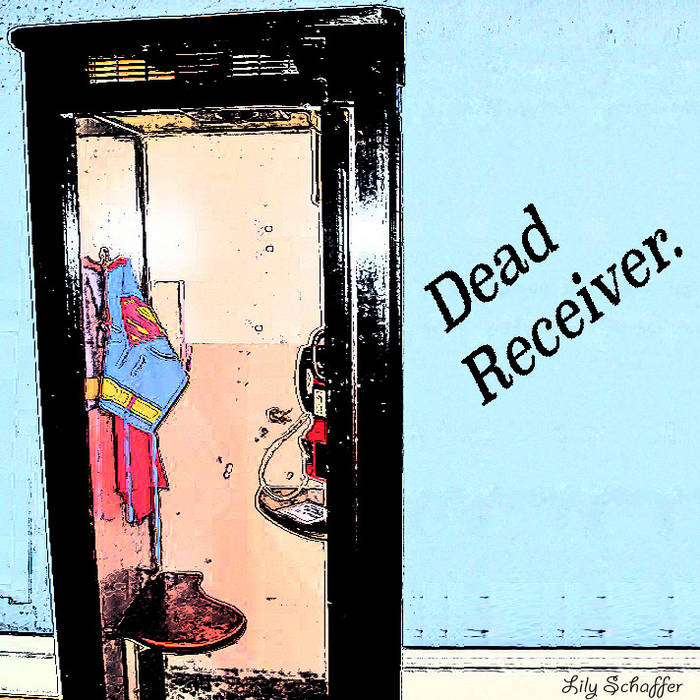 Abridged version from the day it was written.

Superman is in his late forties. He is living in a run down motel in old Vegas. Having been pardoned by death, he has turned into a recluse. He finds it difficult to fight the urge to save people in distress; he is coping with addiction. He has taken to unplugging his phone. One night, while driving around aimlessly, he managed to tweak his car radio so that he could receive transmissions from the police dispatch. He has since disassembled and reassembled the radio five times.

So we arrive at the scene of the song. Superman finds himself stuck in traffic while a schoolbus full of children teeters over the edge of a broken bridge that passes over a ravine. He receives information (over the police dispatch) that an aging Hollywood starlet is standing on the roof of the Four Queens casino threatening to jump.

that there won’t be damage
even if you see it a mile away
there’s no firm advantage
in taking the detour, they say